Over 1400 Residency Bonds have already been issued

Based on the information provided by the competent Hungarian authority i.e. the Hungarian Debt Management Agency (“ÁKK Zrt.”) until the end of October 2014 the ÁKK Zrt. has purchased 1400 Residency Government Bonds.

Thanks to the huge popularity of the Program, the Hungarian government intends to raise the amount of investment by EUR 50,000 from January 1st 2015.

Hungarian government intends to raise the amount of investment

Thanks to the huge popularity of the Hungarian Residency Bond Program, the Hungarian government intends to raise the amount of investment by EUR 50,000 from January 1st 2015. 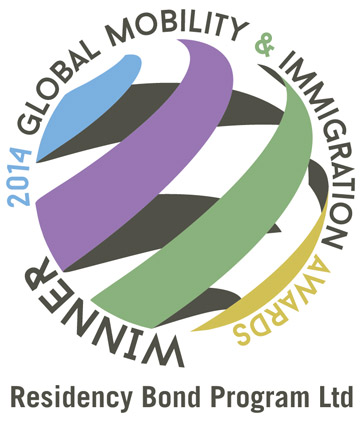 Residency Bond Program Ltd is a winner of the 2014 Acquisition International Global Mobility & Immigration Awards. We are recognized as Best Investment Immigration Team in 2014.

The awards, in their first year, recognise law firms, financiers, relocation specialists and global mobility experts for their expertise and excellence to service in what is a highly specialised field.

The awards are handed out solely on merit and are awarded to only the most deserving businesses who have been nominated by their clients, peers and industry experts, for their outstanding work over the past 12 months. 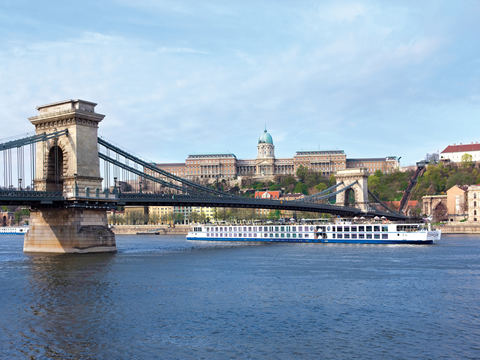 Budapest is the 11th friendliest city in the world

CN Traveler says its "subjective" survey asked readers to rate cities on a number of factors, including "friendliness." It said the results didn't always reflect the local residents.

Budapest is “majestic, regal, and breathtaking,” with its “rich history and elegant buildings,” according to our readers. But it’s the “lovely, friendly people,” “courteous drivers,” and “youthfulness” that make the city special. Our readers suggest heading to the Fisherman’s Bastion to get “a real feeling of local life.” In the summer, don’t miss the chance to mingle with the locals at one of Budapest’s now-famous “sparties,” which are held at the landmark Széchenyi Baths. 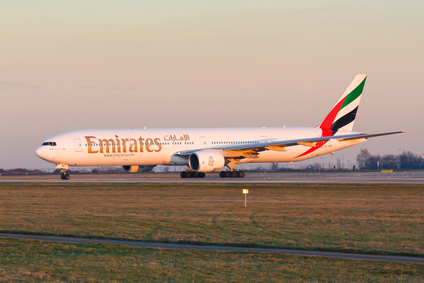 Emirates Airline has announced this week that it will commence services to Hungary from October 2014 with a daily flight to the capital Budapest. Starting 27 October, Emirates will offer 278 seats per day on the Dubai-Budapest route, operating a wide-body A330-200 aircraft in a two class configuration, which enables it to fly up to 3,892 passengers a week between Dubai and Budapest.

More than 700 Residency Bonds have already been purchased

Based on the information provided by the competent Hungarian authority i.e. the Hungarian Debt Management Agency (“ÁKK Zrt.”) until the end of April 2014 the ÁKK Zrt. has purchased 703 Residency Government Bonds. 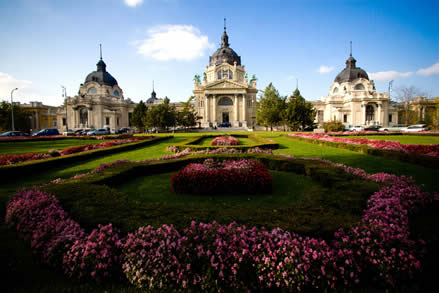 The proof is in the pictures.

Budapest - a city of light

RCP blog will keep you uptodate with immigration by investment infomation . You will find a lot of interesting news and other information about immigration to Hungary and Hungary as well.

To subscribe to RCP Blog (no e-mail necessary), click on the RSS button in the lower-left corner of the page.