The biggest migratory wave of the last 70 years has put the Schengen treaty under great pressure and the terror in Paris has only increased the crisis.

"Saving Schengen is a race against time, and we are determined to win that race. Without effective control on our external borders, the Schengen rules will not survive," said Tusk, president of the European Council.

Is Schengen really so important?

Border-free travel has been one of the great achievements for European citizens as well as for foreign travellers since the establishment of the Schengen zone 30 years ago. Free movement of people throughout the Schengen area is one of the four principals of freedom underpinning the European Union in the Treaty of Rome. You can move freely across 26 European countries, allowing you to travel 3,000 km from Poland to Portugal without having to show your papers once.

“The concept of a Europe without borders has become very difficult for governments to defend,” wrote Stratfor, in a geopolitical analysis following the Paris attacks.

If citizens feel threatened, governments may be tempted simply to re-erect the barriers. France and Germany have ramped up border controls. But that ignores the real costs involved in reversing decades of European integration. Several studies have proved that Schengen has led to closer trading partnerships — increasing imports and exports. It has also boosted tourism. Schengen might be considered the most visible manifestations of European unity.

"It is highly likely we will have to adjust the fundamental treaties of the EU. The Schengen treaty begs for correction” said Viktor Orban, Hungarian prime minister.

The solution is not to abandon Schengen, but to strengthen the external border control.

What are the consequences for the investors who are seeking a permanent residency in Europe especially in Hungary? 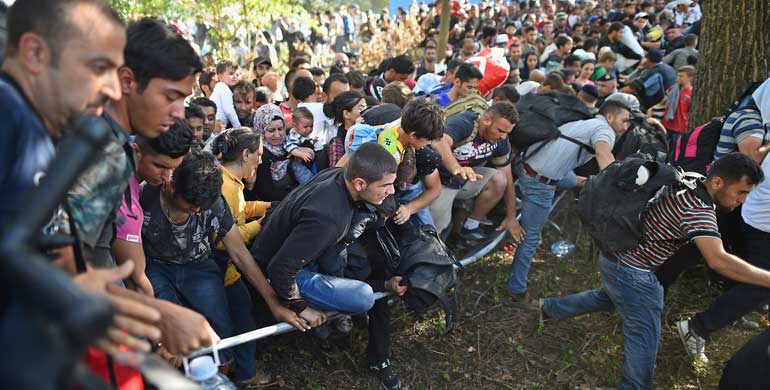 What happens in Europe?

People are arriving in Europe in an ever increasing number. Every day, several thousand people cross the European Union’s border.

They come from more than 140 countries, mostly from Pakistan, Afghanistan, Syria and Iraq. They want to go to Germany and Sweden and apply for refugee status in those states.

The main route to Germany crosses Hungary; about 220 thousand people entered Hungary already in this year, but the number is increasing by thousands every day. The Hungarian government handles the situation according to the Schengen rules.

Europe is facing an enormous crisis and has not found an adequate solution yet.

The questions are legitimate: what major implications has the refugee crises for the Hungarian Residency Bond Program and the free movement within the Schengen Zone?

The Hungarian program is not a political but an economic program. Hungary requires foreign investments. The crisis does not reduce the demand for investment; therefore, no change is expected in the Hungarian Residency Bond Program.

The Schengen area is one of the greatest achievements of the European Union and we should protect the free movement of European residents. No country, no government in EU has the intention to abandon the Schengen agreement.

Citizenship-by-investment programs offer you to acquire a new citizenship and a second passport legally, relatively quickly and simply, without significant disruption to your life.

We have carefully studied all citizenship programs and finally selected the three best citizenship by investment programs. Two of them are European, and one is Caribbean. We seek to help you find a citizenship opportunity that best suits your needs.

Find the best second citizenship option for you.

This decision, has been reached only after a rigorous research and judging process that has seen Acquisition International's dedicated and experienced in-house team investigate in great detail, all nominations, all supplied third-party information, the sector, the global business landscape and, of course, the business itself and the great work the winner has done over the past 12 months.

The 2015 Global Mobility, Immigration and Logistics program is focused firmly on the industry leaders who have performed at a consistently high level and delivered, on a daily basis, truly exceptional results over the past year."

Awards like the Global Mobility, Immigration and Logistics Awards are important milestones. These awards allow us to stop and rethink our activity and have time catch our breath. Receiving the “Sustained Excellence in Investment Immigration” award is a great honour for us. We were also named, “Best Investment Immigration Team in 2014”, and this year’s award is the recognition of our continuous efforts that we have made to meet all of our clients’ requirements. We are pleased to see that our value-based work has bore fruit. 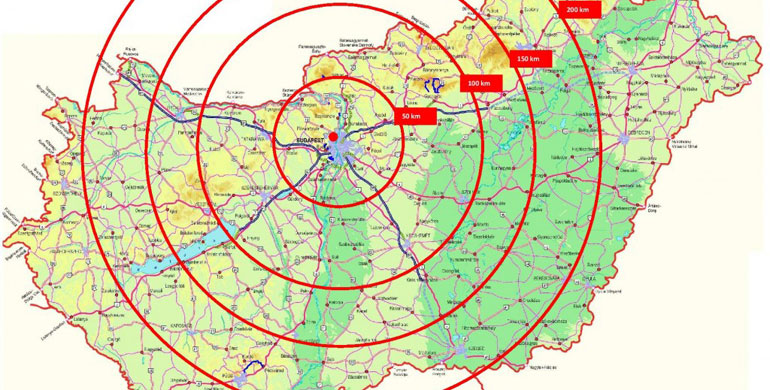 New practice of Hungarian Immigration Authority:
A proof of a Hungarian residence is required at the time of application

According the new practice of Hungarian Immigration Authority, applicants should provide a Hungarian address at the time of application for temporary residency permit.

The only change is that applicants should provide a Hungarian address 6 months earlier than before. No other changes are to be excepted.

Residency Bond Program Ltd can handle the new situation and we are able to provide you a real Hungarian address just for a reasonable low price. We do all the necessary paperwork.

Your only extra task is to sign the rental agreement. 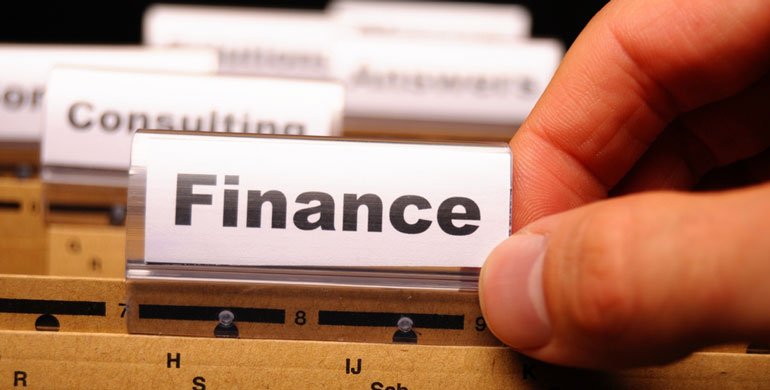 If you have less then EUR 360,000 but more than EUR 200,000 you can still get your lifetime residence permit. We offer you a new financing option to reduce the amount of cash required.

Of course, you won't get back any money after five years.

Is it safe? Absolutely. You should not worry about getting back your investment. You pay and you get residence permit. 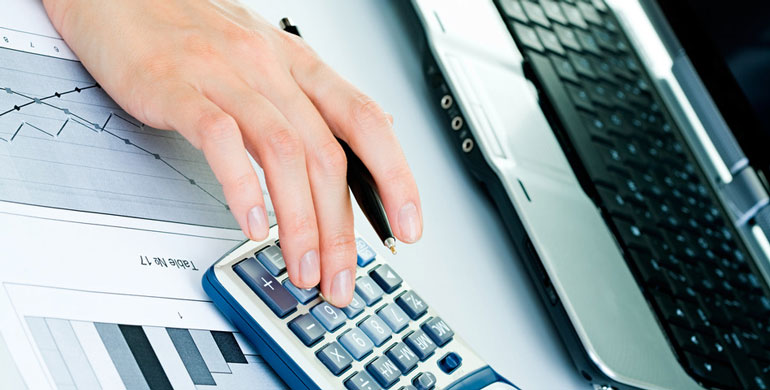 Thanks to the great popularity of the Hungarian Residency Bond Program, the Hungarian government raised the price. The investment increased from EUR 250,000 to EUR 300,000 and the administration fee from EUR 40,000 to EUR 60,000.

In spite of the increased prices, the Hungarian Program is still the cheapest offer in Europe.

Fortunately, the requirements remained the same. That means you can get your residence permit by fulfilling the former easy requirements.

We did not raise our service fee, it remains totally free of charge!

RCP blog will keep you uptodate with immigration by investment infomation . You will find a lot of interesting news and other information about immigration to Hungary and Hungary as well.

To subscribe to RCP Blog (no e-mail necessary), click on the RSS button in the lower-left corner of the page.