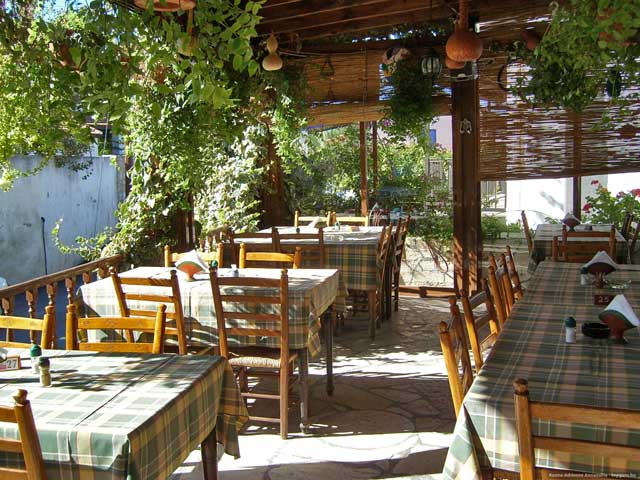 The program has attracted many foreign investors as the passport of Cyprus is among the best passports in the world and grants access to the European Union. Around 4,000 Cypriot passports have been issued to investors, generating more than $8 billion income for Cyprus.

Cyprus government spokesman Kyriakos Koushos said the Cabinet accepted a recommendation by the Ministers of the Interior and Finance to cancel altogether the passport program that has netted billions of euros over several years.

Mr Koushos said the decision was based on the Cyprus Citizenship by Investment Program’s long-standing weaknesses, but also the abuse of its provisions.

He said the government would in due course look at different ways of attracting foreign investments.

An hour-long video report by Al Jazeera that used hidden cameras showed Parliamentary Speaker Demetris Syllouris and lawmaker Christakis Giovanis pledging full support to grant a passport to a fictitious Chinese investor, despite a money laundering conviction against him.

What to do now?