Russians may apply again for Grenada Citizenship by Investment Program 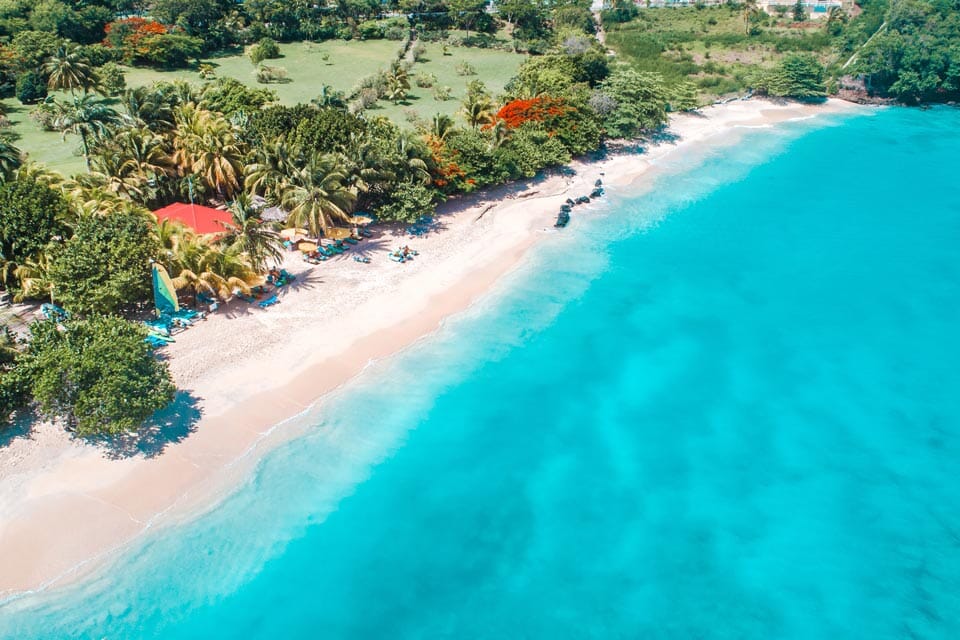 Soon after the Ukrainian war, Grenada CIU suspended the application of Russian and Belarusian applicants.

Today, however, Ms Karline Purcell, CEO of Grenada’s CIU, confirms via a telephone call with Immigration Daily that the initial restriction of Russian and Belarusian citizens had been lifted and replaced by a guarded, additional-scrutiny approach to Russian applicants:

"Yes, we have been accepting Russians and subjecting them to enhanced scrutiny. What’s crucial to point out is that we only accept non-sanctioned Russians and that we reference each Russian applicant against the continuously updated sanctions lists,"

"The new government in Grenada is very supportive of the program," 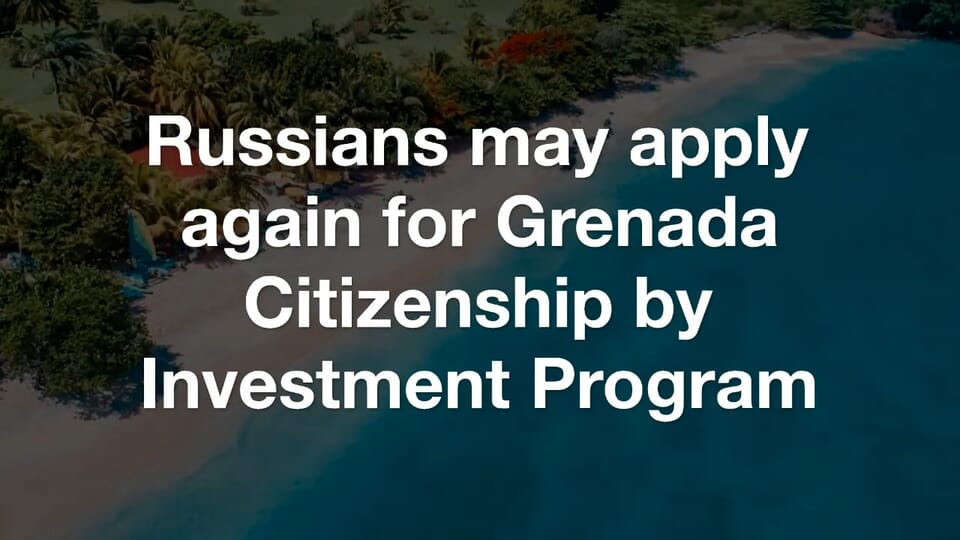