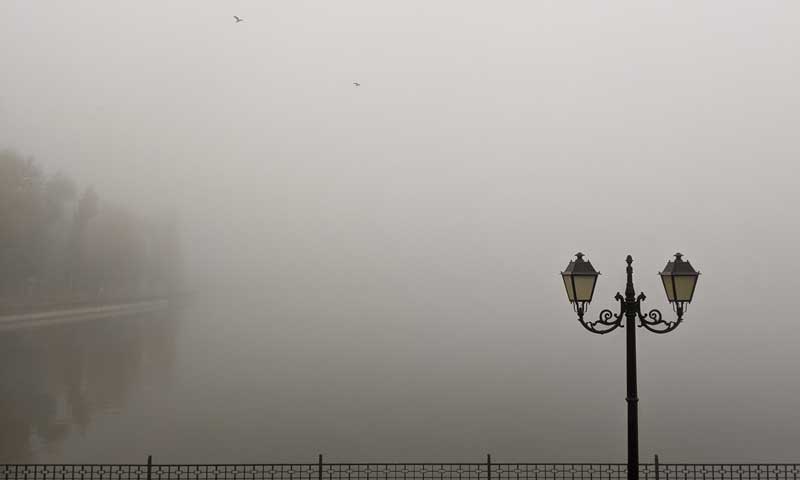 “No applications for getting Moldova citizenship through investments will be received till 1st September 2020,” reported Moldpres.

The Moldovan authorities require more time to ascertain any risks on the program — was the real purpose of the extension. The government will have had a full 13 months for further investigation and arrangement.

In parliament’s plenum, the state secretary at the Economics and Infrastructure Ministry, Iuliana Dragalin, said that the government asked for the extension of the moratorium, in order to improve the law, “which brings benefits to the state.” The government’s representative also said that, on the period of the moratorium, the costs of the project are to be assessed too.

“We want to attract investments, which will contribute to the country’s development and opening of new jobs. Yet, we want to give assurances to the worried people that the risks are minor for the country’s security,”

Dragalin said according to MoldPres.

"The future of the Moldovan program is dim. I advise our clients to select other citizenship option like the popular Turkish citizenship or the cheapest Saint Kitts passport,"

The history of the program is not bright: lawmakers introduced the initial moratorium in August last year. The first moratorium expired in December, after that it was extended by another two months. That extension, in turn, expired on 24th February and, for a while, the program was neither on a moratorium nor active, until now.

Statistics shows that 8 people have received Moldova’s citizenship since the law’s entering into force.