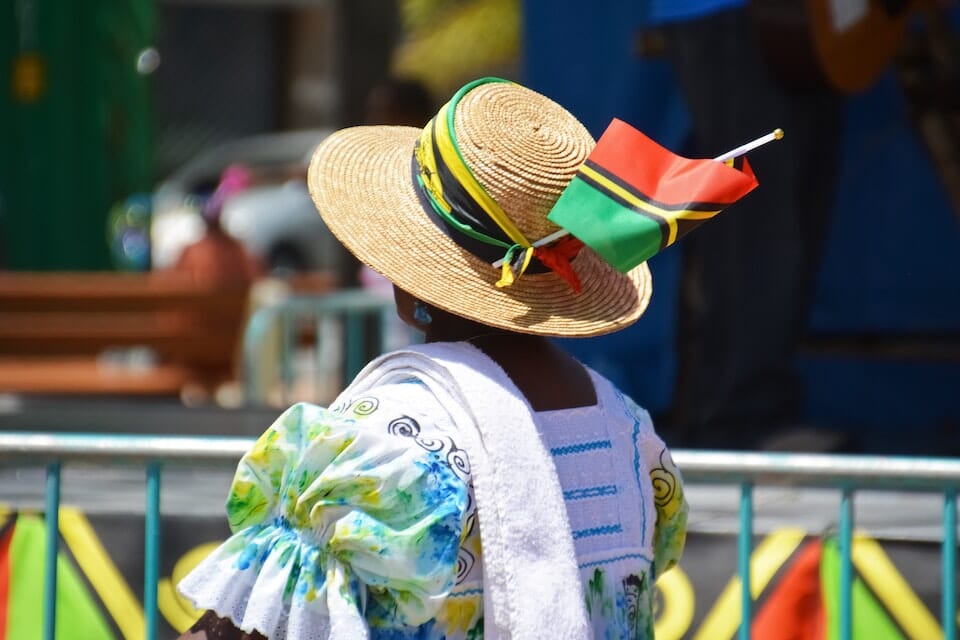 EU Commission proposed partially suspending the European visa waiver agreement with Vanuatu. The Vanuatu government said that its citizenship by investment program would be thoroughly reviewed "in line with internationally accepted standards".

What happened behind the scenes?

The European Union Commission has fought against the citizenship by investment programs, especially in the last 4 years.

"In addition, the granting of citizenship poses a serious security risk because it gives beneficiaries all the rights of EU citizens and allows them to move freely throughout the Union. We do not want Trojan horses in the EU," said European Commissioner for Justice, Věra Jourová, in an interview with Germany's Die Welt already in 2018.

Vanuatu seems to be the weakest link on the stage of citizenship by investment industry. However, Vanuatu was also successful: about 10,500 passports were granted through Vanuatu's CBI program.

"Since the beginning of the pandemic, when our tourism industry disappeared overnight, our CBI program has been a veritable lifesaver for our government, accounting for up to half of public revenue," wrote Martin St-Hilaire in Imidaily. He also added, "Much to our dismay, the European Commission proposal is a collection of misguided notions and fallacious statements that are quite simply detached from reality."

What is the accusation of the EU Commission?

Upon "careful monitoring", the Commission stated that Vanuatu's CBI program had displayed "serious deficiencies and security failures" in its screening procedures.

According to the Commission, Vanuatu allowed those who would otherwise need EU visas to "bypass the regular Schengen visa procedure and the in-depth assessment of individual migratory and security risks it entails." The Commission did not specify how it considered the vetting of the "regular Schengen visa procedure" to be more thorough than that conducted by the Vanuatu FIU.

The statement also indicated that security concerns were not the only motive for the proposal. The Commission also objected to visa-free travel in the EU used as a selling point.

Will Vanuatu take steps to save its CBI program?

The government of Vanuatu announced to restructure and rebrand the country's CBI program.

In a press release, Vanuatu's Citizenship Commission announced a set of significant changes to Vanuatu Citizenship by Investment Program. The changes include the appointment of a government advisory concessionaire and an official due diligence partner that will completely re-organize the program's vetting procedures and also undertake a comprehensive retroactive review of all CBI applicants granted citizenship in the last six years. 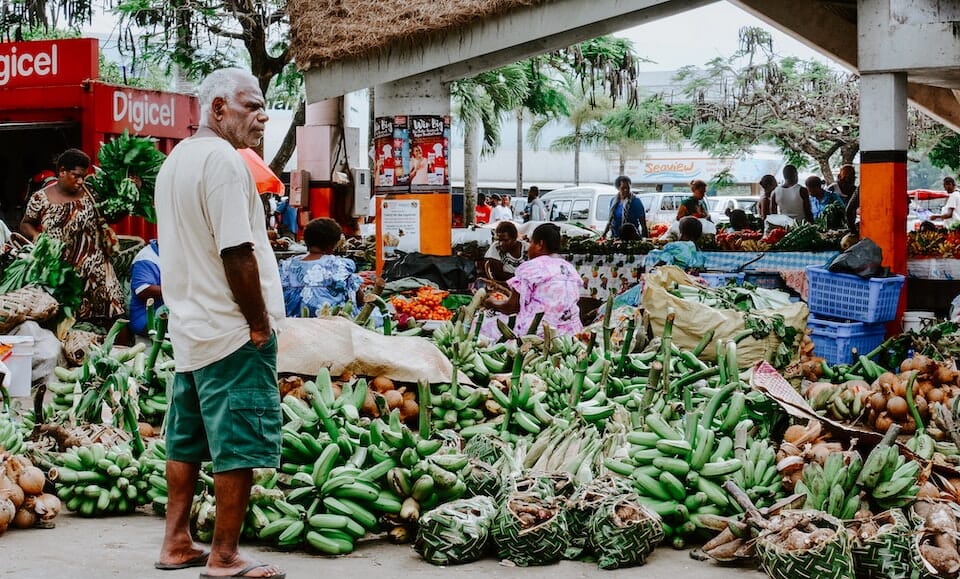 Will Vanuatu be banned?

According to media reports, Vanuatu will have about two months of breathing space to negotiate with the EU Commission before the partial suspension of the Union's visa waiver deal with the country is implemented following the Council of Europe's approval of the measure.

Should you apply for Vanuatu citizenship?

At the moment, we do not advise you to do so.

We hope that the dispute between the EU Commission and Vanuatu will bring a solution that investors feel good about it. However, the easiness of Vanuatu's application may disappear, and the approval time may also be extended.

What are the alternatives to a Vanuatu passport?

The Caribbean citizenship by investment programs offer a safe alternative. Some options are even more affordable than Vanuatu. Read more about Grenada citizenship, Saint Kitts and Nevis citizenship.