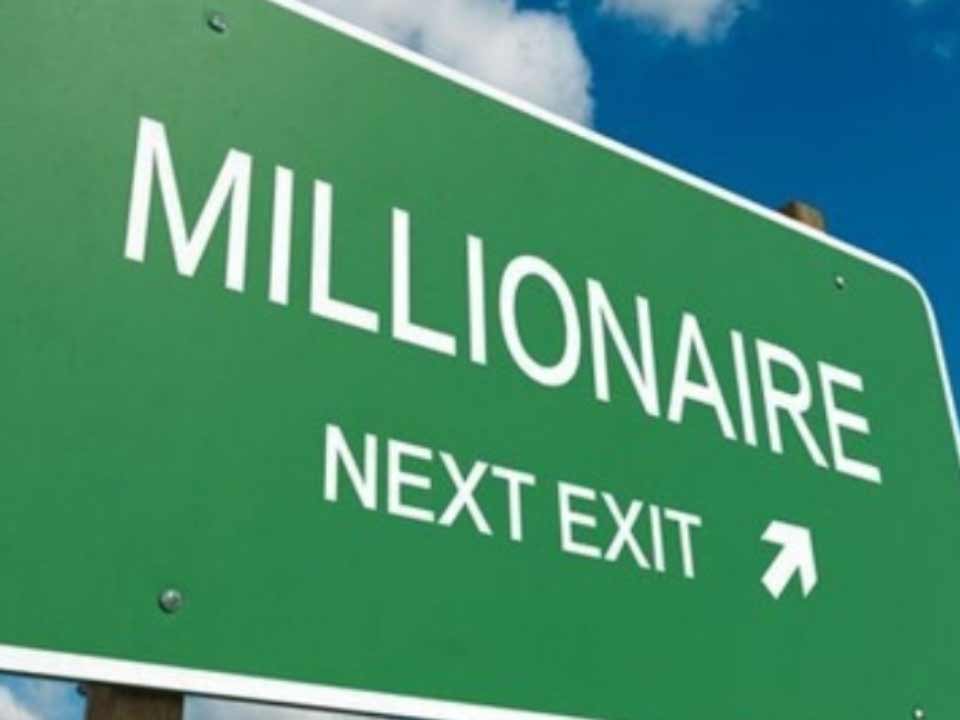 A large number of the high-net-worth-individuals (HNWIs) or super-rich of the country are leaving India every year for different reasons. According to Global Wealth Migration Review 2019 recently published by the AfrAsia Bank, around 5000 HNWIs of India (2% of the total) migrated from the country during the last year.

What says the report?

The report says that the highest exodus of HNWIs was evident in China where 15,000, or 2% of the HNWIs left the country. China is followed by the Russian Federation where 7000 HNWIs (6% of the total) left in 2018. India is at the third place and followed by Turkey, France, United Kingdom, Brazil, Saudi Arabia and Indonesia in the top 10. In Turkey, 10% of the super rich left the country last year.

The reasons of the migration of HMWIs may include safety - woman and child safety especially; lifestyle - climate, pollution, space, nature and scenery; financial concerns; schooling and education opportunities for their children; work and business opportunities; taxes; healthcare system; religious tensions; the standard of living; oppressive government.

Australia was the number one destination for 12000 HNWIs from across the world. It was followed by the

Greece, which was lost his position in the wealth markets of the last decade, is finally seeing a modest inflow of millionaires again.