Latvia is an ideal destination for foreign students 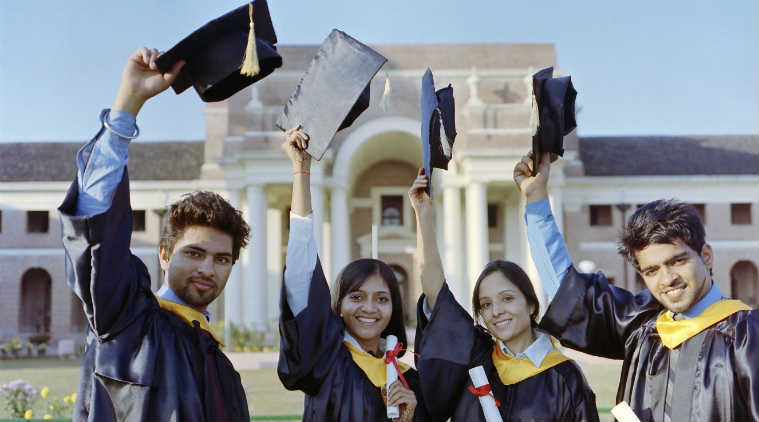 Latvia offers something for everyone, and has been called “Europe’s best-kept secret”. With its safe and welcoming cities and spectacular coastline, it is ideal for students and visitors alike. Located on the Baltic Sea, Latvia is somewhat of a crossroads between East and West. In this cosmopolitan country a lot of languages are spoken - Latvian, Russian, German, and of course English.

Relations between India and Latvia are warm and friendly, based on mutual respect and esteem. Latvia is one of Europe’s hidden gems for the higher education of Indian students: Although a small country, Latvian universities are highly ranked among the best universities of the world and have readily adapted to the demands of international students. Well over 200 English-taught study programmes are available - many of them even at the Bachelor level.

Here you can find the complete list of English courses: Latvia Education in English

According to official statistics, there are around 2000 Indian students at the Latvian Universities. The number is steadily growing, 14% of foreign students come from India, composing the most important group among international students.

Universities in Latvia follow the Bologna system, offering three levels of study (bachelor’s, master’s and PhD). Most bachelor degrees take three or four years to complete, while master’s degrees are one or two years long.

The cost of living is low in Riga, especially compared to other European capital cities. Average monthly living expenses in the capital city for students are estimated to be 400 - 700 euro (including accommodation and also entertainment). The tuition fee depends on the chosen university and study programme: medical sciences start from 7000 euro/year, business studies from 2000 euro/year, engineering and informatics from 2200 euro/year.

The tuition fees in Latvia are significantly lower compared to other European countries. 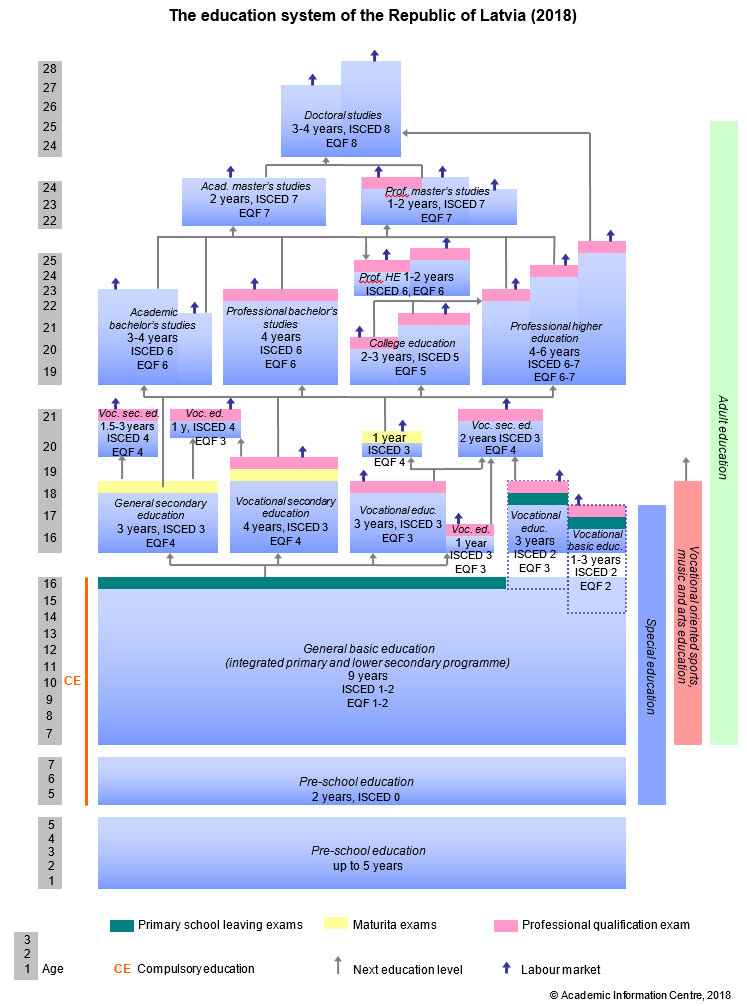