St Kitts CBI to Pay Dividends to Citizens for Christmas 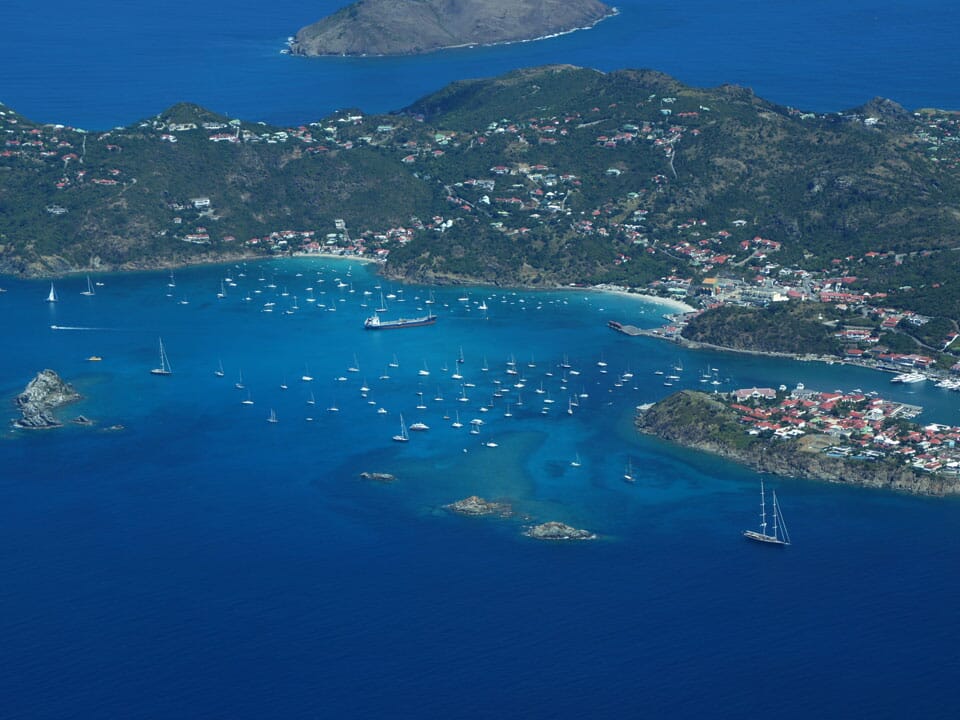 Photo by Holger Woizick on Unsplash

The new administration of the Saint Kitts and Nevis government would distribute the "first-ever CBI dividend to the citizens and residents of the federation."

According to a press statement announced by Prime Minister (PM) Terrance Drew, funds allocated for distribution in this initial instance amounted to EC$23 million (about US$8.5m). They would be paid out to the citizens and residents of Saint Kitts and Nevis in two different categories:

The PM said payments would commence on December 15th and should be completed by December 31st. He also hinted that the country's inhabitants could expect further dividend payments in the future:

"Going forward, like in all other entities where dividends are paid, how much and how it is paid will be determined by the prevailing circumstances,"

He also intimated that while his government was prepared to share CBI proceeds with the general population, the administration would also retain a sizeable proportion of earnings to deploy at its discretion:

"Normally, no company distributes all of its profits in a given year in dividends. Some portion of that profit is always used for the general good of the shareholders collectively. Hence, it is the model that was followed in determining how much the dividend would be. Portions of that profit have been allocated to the establishment of a Sovereign Wealth Fund. Portions of the profit are also assigned to capital investment for the general good of the people of St. Kitts and Nevis collectively."